Free Shipping on all orders!

With Lemonline you can adopt your naturally grown lemon tree and receive the quantity of lemons laid down in your Adoption Plan.

With the subscription you will be updated periodically about the life cycle of your tree, until the fruit is harvested and the Lemonbox is shipped with the freshly picked fruit.

With the Adoption Plan you will:

1. adopt a lemon tree and receive your own Adoption Certificate;

2. have a plaque with your name on your tree;

4. get the chance to visit the lemon grove located in Eboli (SA);

5. receive the Lemonbox with the quantity of lemons laid down in your Adoption Plan. 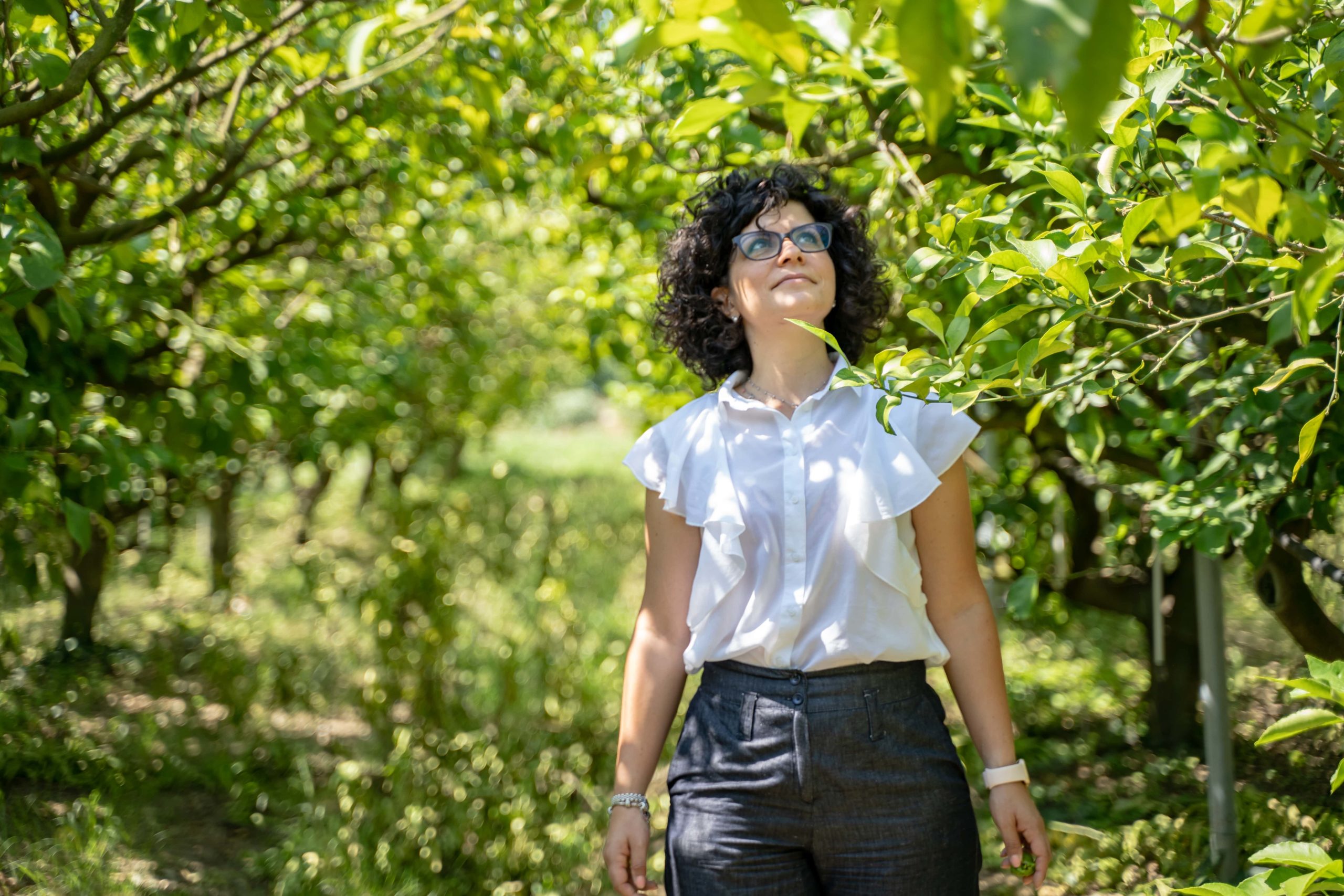